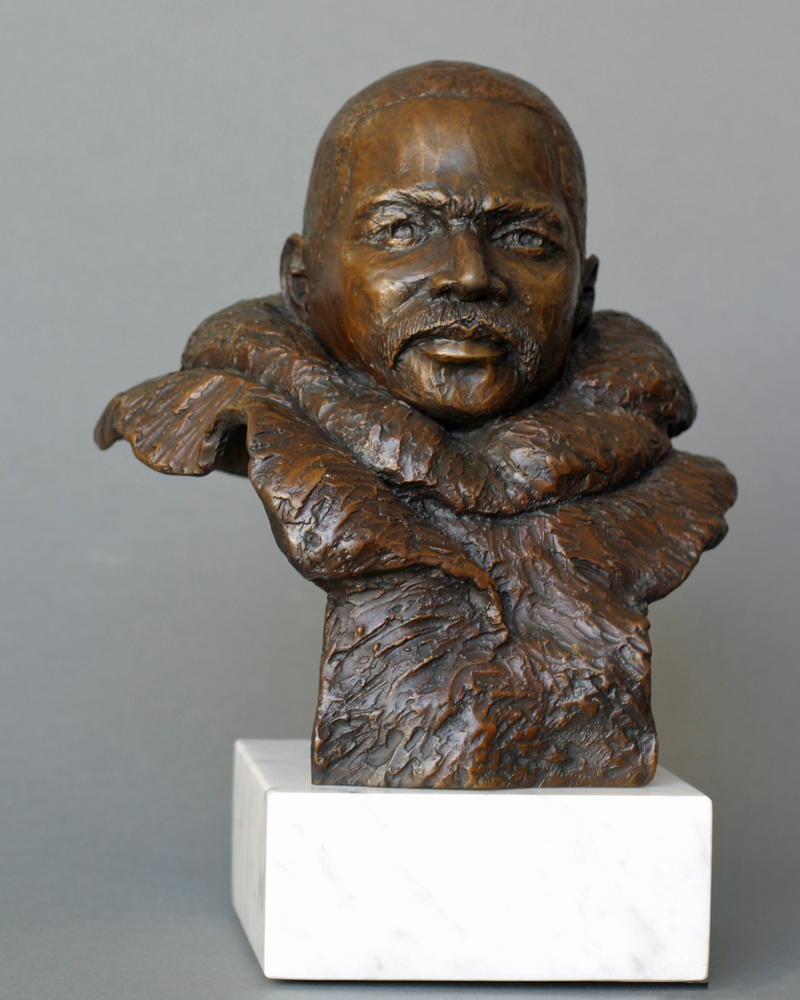 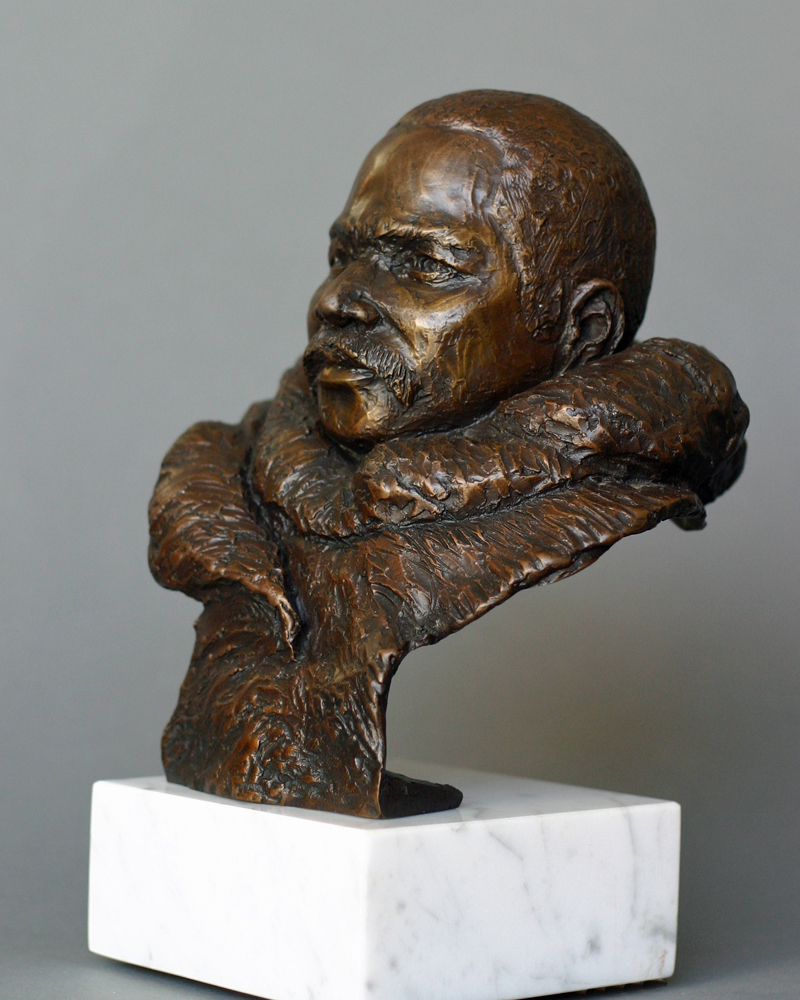 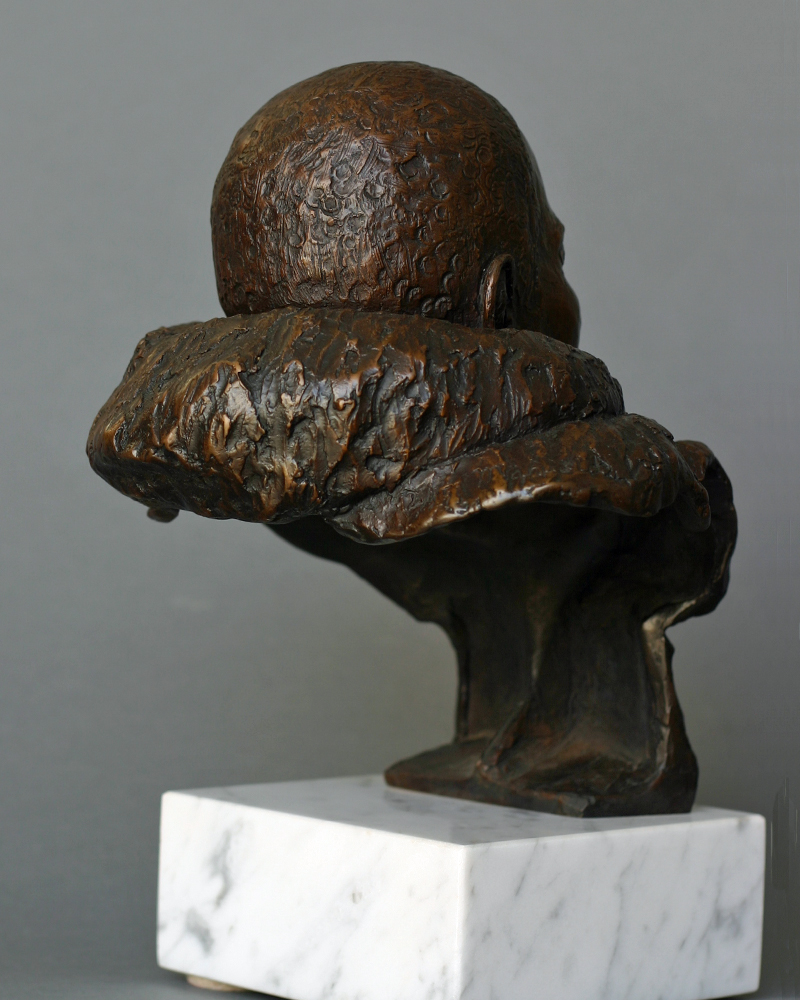 A thirteen-year-old shipped out as cabin boy on a vessel to China and continued to travel the globe. On April 7, 1909, Matthew A. Henson planted the United States flag at the North Pole with Admiral Robert E. Peary and four Eskimo comrades. For nearly twenty years Peary and Henson were companions in Arctic exploration. Their relationship began in the Navy, one a civil engineer and the other his servant and messenger.